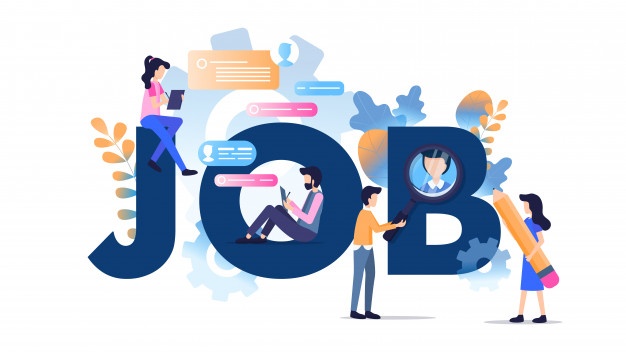 The Bihar government will complete all formalities to recruit 1.25 lakhs of teachers in public primary and secondary schools across the state after the ongoing panchayat elections, the assembly informed on Thursday.

The last of the 11-stage panchayat surveys will take place on December 12th.

“Once the Panchayat surveys are completed in the state, the (Education) Department will complete the formal procedures for hiring 1.25 lakh teachers for the school. Education Minister Vijay Kumar Chaudhry told the assembly that the ministry has already appointed about 40,000 teachers.

Now, there will be no shortage of teachers in the state’s public schools, he said at the conclusion of the discussion on requesting a subsidy of Rs 7,744 crore to the Department of Education for the incumbent Attorney General.

The minister said the priority of the government is to open a secondary school in every panchayat in the state.

The council agreed to the request for support amid a strike by opposition members to protest the Bihar government’s “silence” on the Niti Ayug report, which declared the state one of the poorest.

Earlier, RJD MLA Lalit Kumar Yadav said: “The latest report by Niti Aayog has exposed the failure of the Nitish Kumar government with facts and evidence.”

She added that the report put Bihar at the bottom of the education, health and development indicators.

“There is no need to approve the scholarship application to the Ministry of Education. The minister should give his response on Niti Aayog’s results,” Yadav said.

Another RJD MLA’s Budio Chaudhary asked why the government was keeping silent about the Niti Aayog report.