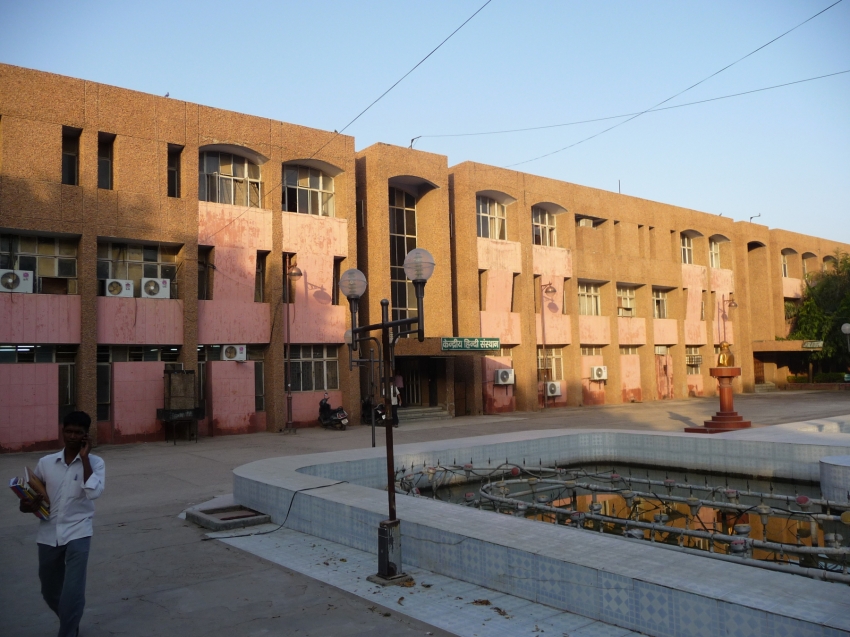 The Central Indian Institute of Agra is one of the few educational institutions in the country that has taken a prominent place on the world stage by imparting Hindi knowledge to foreign students.

Currently, 52 out of 100 foreign students selected to study Hindi at Kendriya Hindi Sansthan, Agra have given their consent, while the admission process is delayed due to the non-approval of the rest of the students.

Also, Read – ‘Unnecessary controversy’ about the new course in the fight against terrorism: Vice President of the Jawaharlal Nehru University

Dr Jogendra Singh Meena, Head of Hindi International Teaching, says that an attempt has been made to obtain approval by sending emails twice to all selected students, but has not received a response. So far, only 52 students have received consent.

Social activist Vijay Upadhyay said that foreign students are very interested in coming to the institute and studying. But this year, it came as a surprise that the institute had to send emails to 20 students who remained on the waiting list, asking for their approval. He said that the admission process to this institute could not take long. Preparations are reportedly underway for an orientation for approved students next week. Hindustani Biradari Vice President Vishal Sharma saw fit to say that foreign students studying at Kendriya Hindi Sansthan have all kinds of facilities so that they do not feel treated as outsiders. In fact, if these students go out to the markets, they will be greeted by the locals in Agra and treated with respect.

Also, Read – After Kendriya Vidyalaya reduced the German language, the number of students decreased from 80,000 to 18,000

Sharma said it was an unfortunate situation when foreign students at this institute were sometimes seen causing trouble in the markets after drinking alcohol. He said that whether the student is a foreigner or an Indian, he should never exceed his limits.