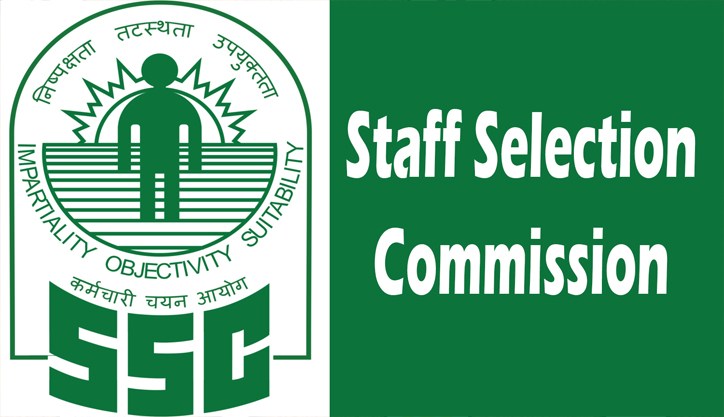 On 4th November 1975, the Subordinate Services Commission was constituted by the Government of India in the Department of Personnel and Administrative Reforms. Later it was renamed as Staff Selection Committee on 26th September 1977.

Many competitive examinations are supervised by SSC to recruit non-gazetted officers to several SSC departments based on the vacancies and guidelines of SSC. Every year the SSC conducts the following exams.

The SSC Combined Graduate Level Examination (SSC CGL) is conducted to recruit officers for various posts of Group B and Group C. The tests will be conducted in Hindi and English whichever is preferred by the candidate. The candidates should possess a Bachelor’s degree in any stream to apply for this exam. The age limit is 18- 32 years as on 1st January 2020 and depends on the posting applied. The application fee for General or OBC candidates is Rs. 100 and exam fee exempted for Female, SC/ST, a person with disabilities (PwD) & Ex-Servicemen.   The last date for online application for the CGL exam 2019-2020 is 25th November 2019 (5:00 pm) and the last date for making online fee payment is 27th November 2019 (5:00 pm). Candidates can also make their payment through SBI challan before 29th November 2019.

The test will be conducted as Tier- I, Tier- II & Tier- III on different announced dates after the results published for each Tier. Tier- I & Tier- II are computer-based online tests while Tier- III is a descriptive pen and paper mode of examination. Tier- I and Tier- II are MCQ type tests with negative markings. There is a Computer Proficiency Test/ Data Entry Skill Test for the required posts/ Document Verification that is considered to be the Tier- IV test.

It is an MCQ type test with four options covering the following subjects:

Total marks for this exam are 200 with each section carrying 50 marks. If candidates have cleared Tier- I can appear for Tier- II & Tier- III.

This exam has 4 papers covering the subjects of the following:

Paper I & Paper II are mandatory for most of the jobs whereas Paper III & IV are required based on the job position.

This exam is conducted in English and Hindi based on the candidate’s preference. This is a pen and paper mode of the exam that tests the candidate’s writing skills and command over the language.

DEST & CPT are conducted only based on the requirements of the job position.

From 3rd to 9th March 2020, the Tier – I exam will be conducted in the respective exam centers. After the release of the Tier- I exam results, the passes candidates are eligible to attend Tier- II & Tier- III exams that will be conducted from 22nd to 25th June 2020.

Tier- I Admit cards are available on the website from 20th February 2020. These are uploaded on the website for the CR region and Other regions separately. Candidates can download the admit cards from the website by logging in with the registered details and based on the region opted from the official SSC webpage. Note that SSC might block the candidate downloading admit card multiple times. Candidates opted for Bihar and UP as their exam center can download admit cards from a different website from that of the candidates chosen other regions. Admit card for Tier- II & III will be available from the 2nd week of June 2020.

Please check for the important details on the admit card such as the applicant’s name, DOB, Exam center, etc.

Candidates must carry any of the following photo identity along with the admit card for the verification process.

For further updates or notification, check the official webpage often. Admit cards for Tier- II & III will be available on the webpage in the 2nd week of June 2020.

119 thoughts on “Complete Guide To SSC”