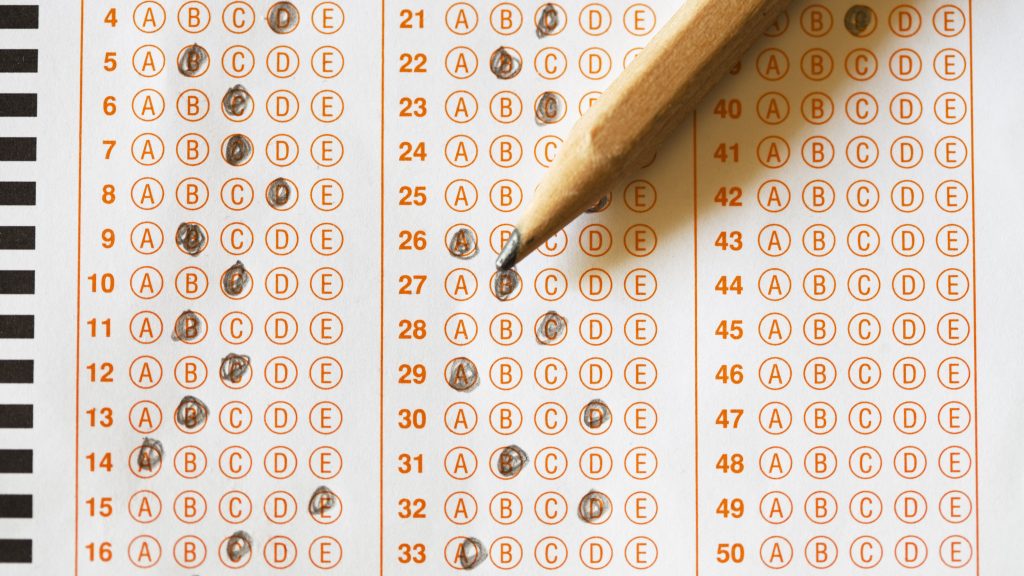 The Delhi Board of School Education (DBSE) will organize aptitude tests for admission to Specialized Schools of Excellence (SoSE) from August 27 to 31, according to officials.

Above 26,000 applications have been received for the three-hour test to be taken at 64 schools.

“According to the details given in the registration form, admission cards have been issued to all students who meet the eligibility criteria. The campus selected in the first registration is reserved for Candidates, who have applied for more careers but they have not declared a final preference for August 24 ”,said by senior official Board.

“Students who applied for courses in grades 9 and 11 at both entry points and did not indicate their entry point, were issued an admission card to the most suitable grade exam according to their ages indicated on the registration form “Said the official.

Earlier this year, the Delhi government agreed to form DBSE to move away from an end-of-year exam system based on rote learning and instead create a framework for continuous assessment. In the present academic year, there are 30 schools affiliated with DBSE. In upcoming years, all public schools in Delhi will be affiliated with DBSE, which will start working in partnership with the International Baccalaureate