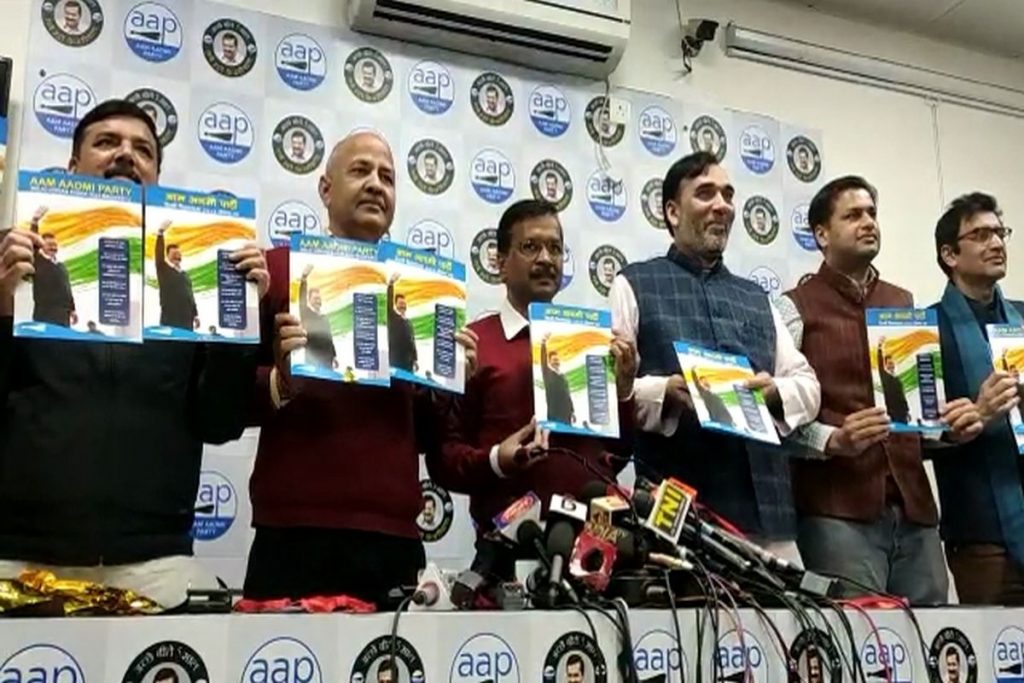 The Aam Aadmi Party (AAP) government led by Arvind Kejriwal in Delhi will launch the Deshbhakti study program starting Tuesday with the aim of instilling patriotism among students and inspiring them to take pride in their nation. The programs of each class, from kindergarten to class 12, are published in all public schools in the national capital on September 28 to mark the anniversary of the birth of freedom fighter Bhagat Singh. Kejriwal, Chief Minister of Delhi, is expected to launch the Deshbhakti curriculum at an event at Chhatrasal Stadium.

Dispatch’s curriculum calls for one term per day for patriotism studies for students in kindergarten through eighth grade, and two terms per week, not the days after, for older students in grades 9-12. a circular issued last week by the Department of Education (DoE), “Each period of deshbhakti should begin with a five-minute ‘Deshbhakti Dhyaan’ period, during which the teacher and students should exercise vigilance and reflect on their gratitude towards the country, the freedom fighters and the five people who consider themselves to be deshbhakts, promising respect for the homeland. “

Delhi’s Chief Minister Kejriwal said earlier that Deshbhakti curriculum will not be based on rote learning and there will be no exams. “It will be activity-based and students will be told stories about the independence and pride of the nation,” he said. “Children will be aware of their responsibilities and duties towards the homeland.”

Kejriwal added: “They (the students) will be ready to fulfill their responsibilities and contribute to the advancement of the nation. They will also be prepared in such a way that if the need arises, they can give their lives for the nation and be willing to give everything they have for the country. “

The framework for the ‘Deshbhakti’ curriculum presented by a government appointed committee was approved by the Board of Directors of the State Council for Educational Research and Training (SCERT) on August 6. Independence Day 73 in 2019, expressing the hope that in the future this curriculum will be taught in schools across the country.

According to officials, 41 teacher trainers, nine NGO partners and experts played a significant role in the development of the Dishpakti curriculum and in conducting a pilot test between June and July this year. The test was conducted by a core group of Delhi government school teachers with more than 250 students from different classes in 20 schools through the online platform.