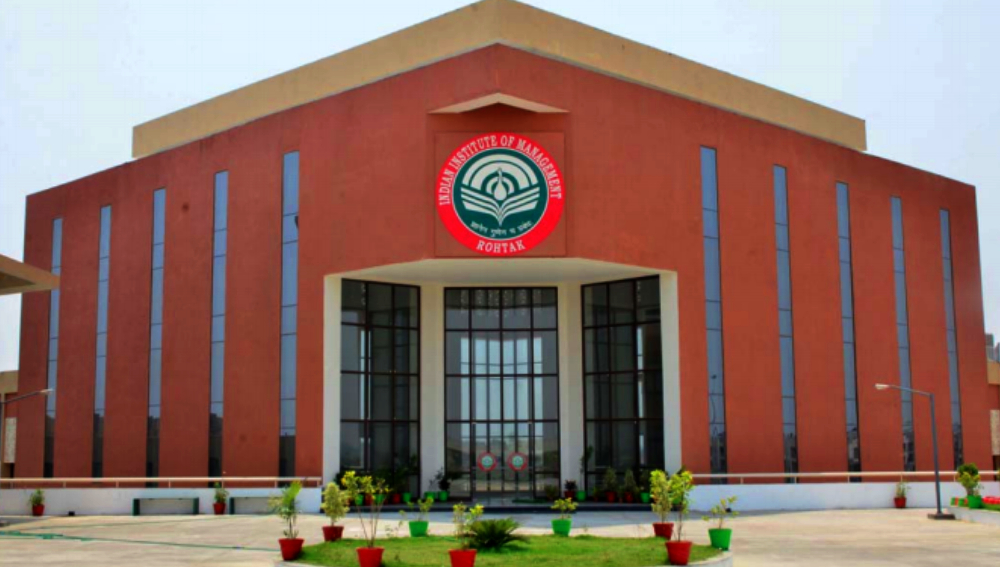 There are only five months left until the five-year term of the director of the Indian Institute of Management, Rohtak, expires and the Union government is still trying to obtain his university degree.

Records show that the Ministry of Education has written to the IIM d Rohtak director Dheeraj Sharma twice this year, asking for verified copies of his education certificates, to which the director has not responded. This is even as the center defends his appointment in court against disqualification charges.

The first message from the ministry was sent on February 18, and a reminder was sent on June 28 (not to receive Sharma’s response).

Sharma’s appointment has been challenged in the Punjab and Haryana High Court. The petitioner alleged that the principal, among other things, had misrepresented his educational qualifications and was ineligible for the position.

A first-class bachelor’s degree is a prerequisite for appointment as a manager. However, although the Ministry of Education has copies of Sharma’s MBA from Dr Bhimrao Ambedkar University and his PhD from Louisiana Technological University (LTU), USA, he does not have an official record of the university degree from him. It is unclear how Sharma’s appointment was approved in February 2017 without this document.

It was learned that the Senior Advisor to the Ministry, who represents the government in the Punjab and Haryana High Court, advised the government to obtain a Bachelor’s degree from Sharma and submit it to the court to “dismiss the petitioner’s fundamental disagreement” regarding his qualifications.

In an affidavit finally filed in February this year, the government defended the appointment and urged the court to dismiss the petition, saying the petitioners were not entitled to a trial. He said that none of the 60 applicants for the manager position had contested the appointment.

The ministry provided copies of the MBA and Ph.D. degrees of Sharma, but not his college degree. After that, send him two reminder messages.

Sources close to him said he had given the ministry “everything necessary” to verify his eligibility. The source added that he has a BA from the University of Delhi.

The Ministry of Education did not respond to an email asking how Sharma’s appointment was approved without his undergraduate registration and what he did in the absence of a response from Sharma.

When asked if Sharma had provided proof of a bachelor’s degree at the time of applying for admission to the doctoral program, LTU’s legal advisor, Justin Kavalir, said that he did so because he was “required with the application.”

“Because records are kept, copies of this student will no longer be kept. If we do, they will not be released,” Kavalir wrote in an email.

He was appointed Director of IIM-Rohtak on February 10, 2017. Before that, he was a professor at IIM, Ahmedabad. According to the institute’s website, “Sharma’s main research interests are ‘relationships’ in business.”