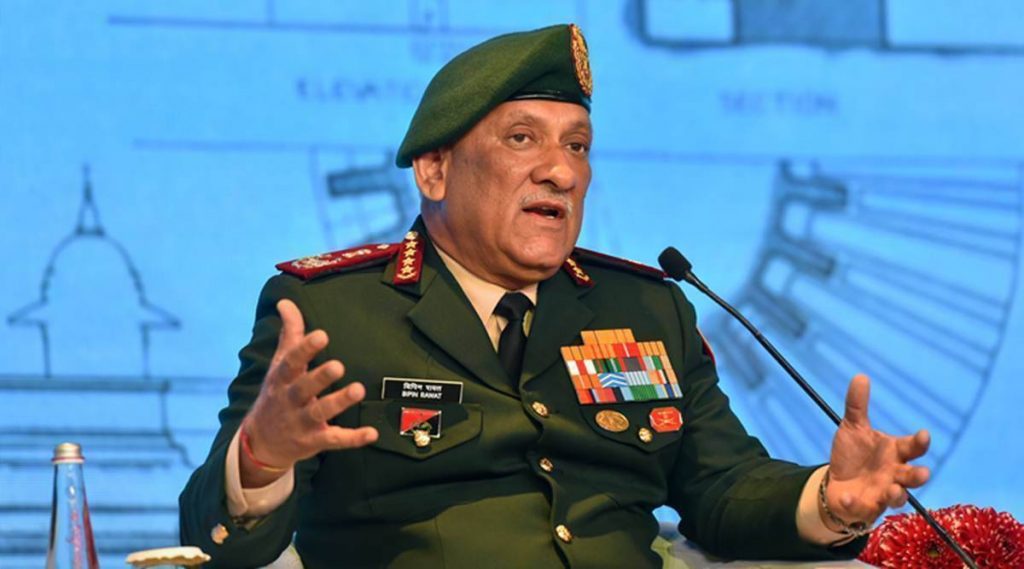 The Chief of Defense Staff, General Bipin Rawat, had promised to visit Shahdol in MP, his wife’s hometown, in January 2022, and also confirmed that he would take steps to establish a Sinic School in the district. Close on Wednesday.

The Indian Air Force said that General Rawat, India’s first CDS, his wife Madulika and 11 other members of the armed forces were killed on Wednesday after the military helicopter near Coonoor in Tamil Nadu.

Speaking to PTI, his brother Yashwardan Singh said, “I received information about the helicopter accident over the phone. I am in Bhopal and after confirming the tragic news, I am rushing to Delhi because the army arranged a special flight.”

“My mother, who is elderly in Shahdol, will also leave for Delhi late at night with army officers from Jabalpur. Officials are approaching Shahdol to escort her. So far, she is not aware of this tragic incident and a close relative of us will soon arrive at our grandparents’ house to tell her about the incident “.

Singh said his sister married Rawat when he was a captain in the army. He said that Major General Rawat last visited Shahdol in 2012.

“I last met him on the occasion of the Dusshera festival recently in Delhi, when my daughter Bandhvi returned from Peru, South America after participating in the World Archery Championships,” he said.

“At that time, (General Rawat) had promised us that he would positively visit Shahdol in January 2022 and also confirmed that he would provide a Singh school in the area where there is a large tribal population. He asked me to discuss the matter with MP and local ministers to resolve it.

The Rawat couple is survived by two daughters. He added that while one of them was living in Mumbai, the other was living with them.