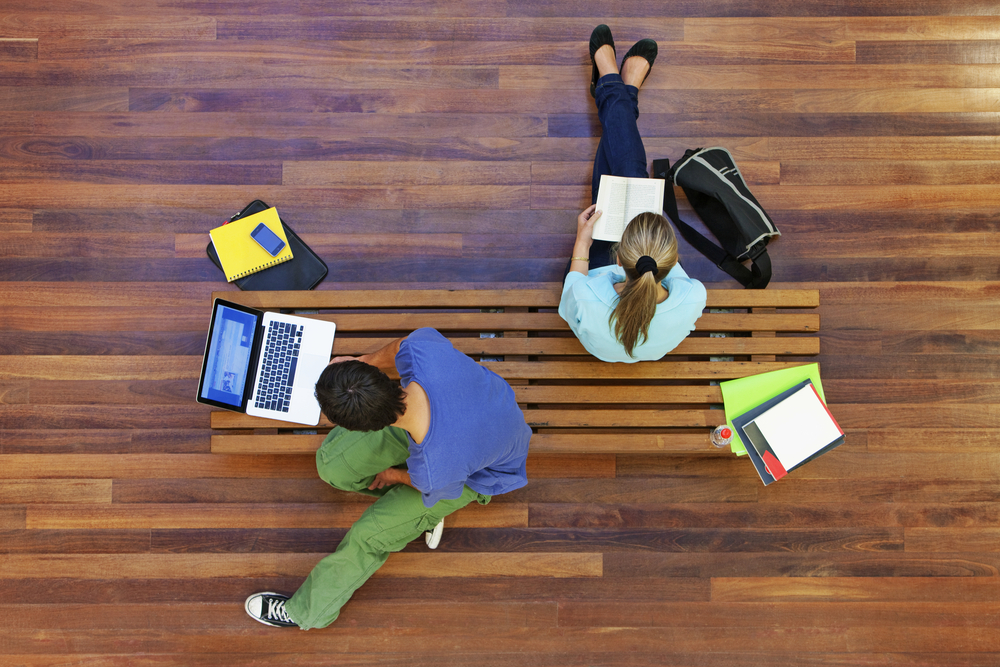 Canada is one of the most preferred destinations for Education in the world. Canada has seen a rise in the number of International Students in the last few years. You can find many Canadian Universities in the list of the top Universities in the World. The  Canadian Education Department of the government has been trying to build strategies to bring more international students to Canada. The plan also boosts the students to take up jobs during their studies. The aim is to encourage them to stay in the country after they complete their graduation. The top Cities of Canada where the International student populations are high include Vancouver, Ottawa, Montreal, Toronto among others.

Top universities to study in Canada include:

The opportunity to work after getting graduated is not available everywhere. Fortunately, Canada has a simple process for a work permit visa after studying. After completion of the Master’s degree, the foreign students in Canada are eligible for a Work permit visa for three years. Students can also do part-time or full-time work during their graduation. They can work for up to 20 hours per week during their studies, and this can extend up to 30 hours a week during Holidays or Breaks. Canada offers job opportunities to foreign students with a Canadian degree.

Canada is one of the countries with a High Standard of Living in terms of lifestyle, Infrastructure, Health care, leisure, etc. This beautiful country attracts a large number of travelers every year. The students can explore the wildlife, nature, and views. Canada is a clean country which makes the environment even more preferred. You will experience summer, winter, autumn, and spring in all its colors in this beautiful country.  The students can explore the country during their week offs or scheduled breaks.

3. Canada has a Safe Environment

Unlike countries like the USA, there is no racism in Canada. The community is very warm and welcoming. While Racial crimes exist everywhere, but Canada observes only a few such incidents each year. Canada is a culturally diverse country and has strict laws when it comes to crimes. Measures are always taken to keep the environment safe for foreign students. You can find Canada’s safety index to be much higher than in other countries.

Compared to other industrial countries, the inflation rate in Canada is low. The universities here charge a low tuition fee from foreign students while still maintaining a high quality of education. But even though the tuition fee is low, you will find a lot of competition while getting an admission to a Canadian University. The low cost of living makes it an attractive destination for foreign students.

Canada is a country that has been growing at an International level when it comes to Information Technology and Computers. The country has been excelling on various fronts such as engineering, aerospace, software, transportation, biotechnology, telecommunications, etc. Canada is among the World leaders who play a role in shaping the future of the world.

Canada has a Multicultural environment with French and English being the official language of the country. You can find people from all over the world with their own culture, traditions, languages, foods, and religions, that is a part of the country’s diversity. Hence, it will not be tough for foreign students to adjust to life here.

The cities of Canada has a vibrant life. The time spent here during graduation will surely be a memorable one for the foreign students. The environment of the country is peaceful and the career prospects are high, which makes it an attractive option when choosing where to study abroad. In Canada, one can easily immigrate as the Immigration policies are not very strict. The country has a good reputation for being safe and welcoming. In most other countries, you can find discriminatory behavior towards foreign students but Canada has a welcoming society which makes it far more desirable than other countries. Studying abroad is an experience of a lifetime that is a dream for many. The number of Indian students who get admissions in Canadian Universities is increasing by the day. Think about your prospects and career specialization of your choice, and choose universities that you like and apply soon! 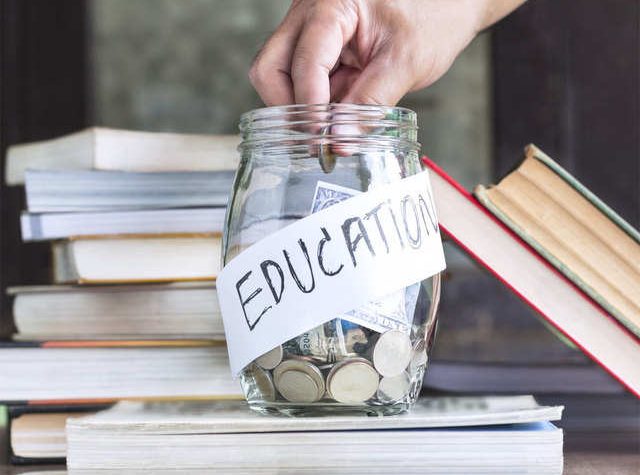 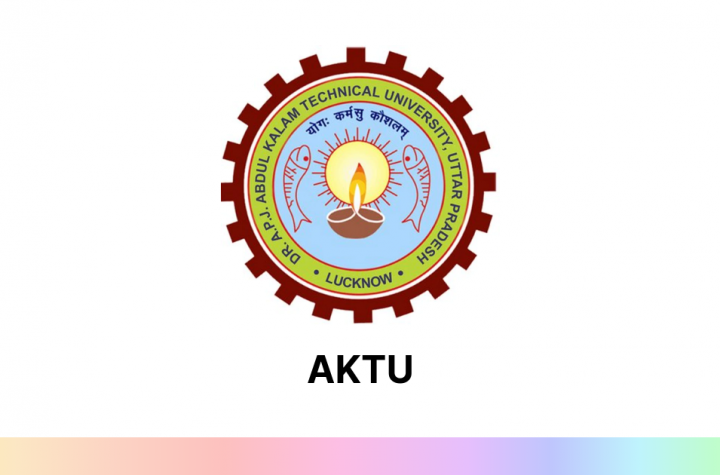 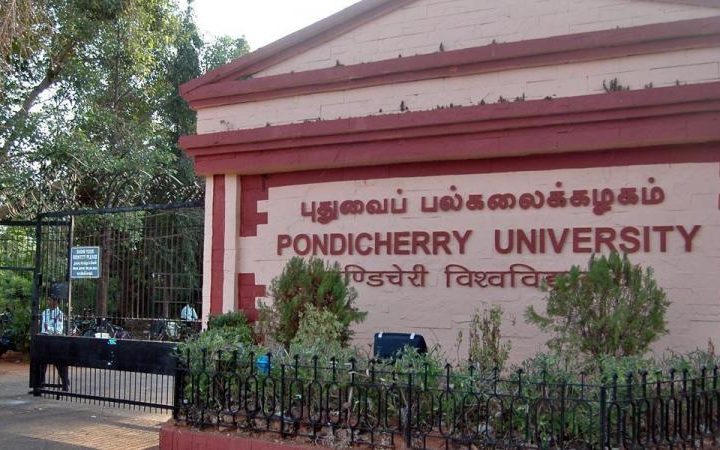