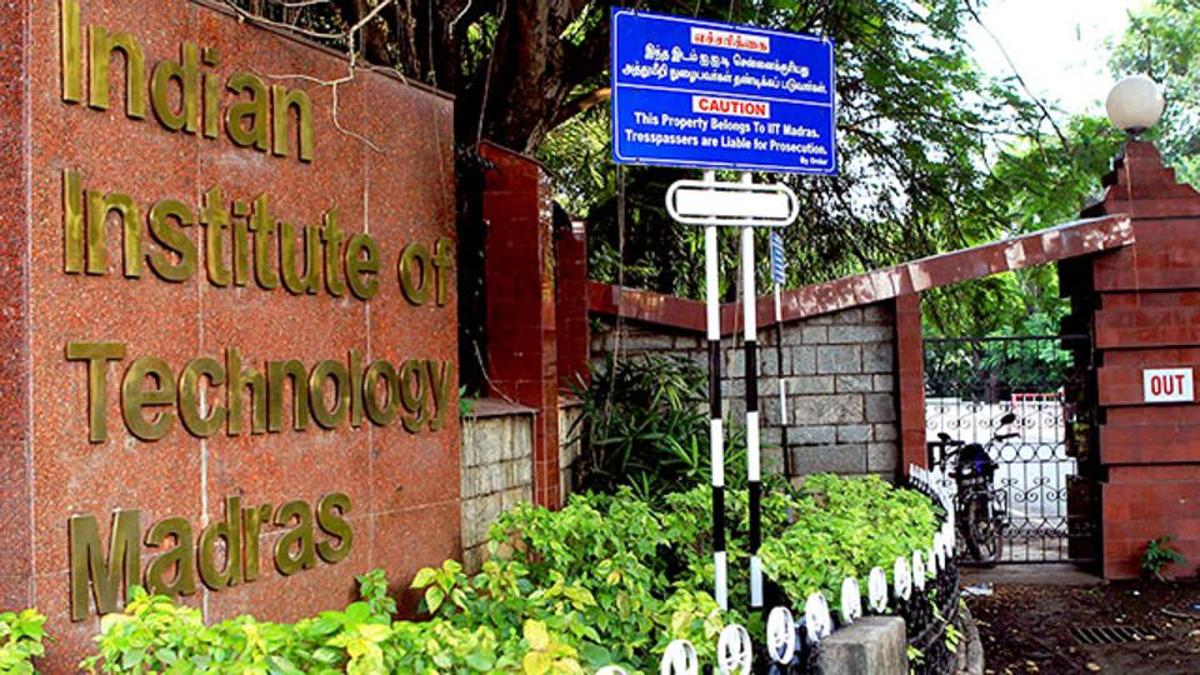 New Delhi: The Ministry of Human Resources Development (MHRD) has issued orders to five higher education institutes to convey its declaration as Distinguished Institutions (IoE). This development is based on the advice of the UGC Higher Education Regulator and a government-appointed Commission of Accredited Experts (EEC) chaired by N Gopalaswami to elect 10 private governmental organizations and 10 private international institutions. Institutes that have declared themselves today include IO Madras, Banaras Hindu University, IIT Kharagpur, Delhi University and Hyderabad University.

With regard to the University of Jadavpur (West Bengal) and Anna University (Tamil Nadu), both public universities selected by the Commission and declared as IoE owners, the state governments were asked to indicate their commitment to their contribution under the IoE scheme.
The University of Delhi is included in the list of five institutions that have been awarded IoE status.

“Five public institutions, including IIT-Madras, IIT-Kharagpur, DU and the University of Hyderabad, have been ordered to declare these organizations,” said Human Rights Minister Ramesh Pokhrial Nishank.

“A letter of intent has been issued to award the IDT Center to five private universities, including Amrita Vidyapetham, Tamil Nadu, Hammad University University, Kalinga Institute of Industrial Technology, Odisha and Bharti Institute in Mohali.”

At its 542nd meeting in August of the first week, the UGC considered EEC reports recommending 15 public and 15 private institutions to consider granting IDT status.