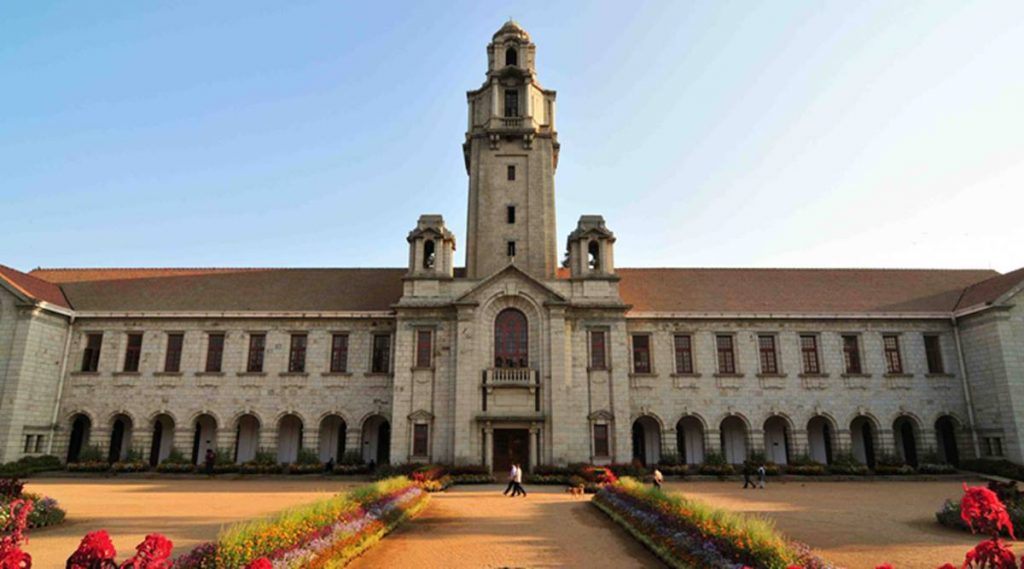 The report indicated that students from China and India, in particular, will soon make up half of all graduates worldwide. She said: “With the landscape of higher education simultaneously expanding and transforming, the ability of universities to employ their graduates in paid employment is more important than ever.

Birla Institute of Technology and Science (BITS), Pilani, and the University of Mumbai rank between 251 and 300.

London-based Quacquarelli Symonds (QS) said in a note on its website: “As the world recovers from the impact of the COVID-19 pandemic, the importance of graduating with the skills and qualities required by employers modern has possibly never been greater. missing.” .

“Each ranked university has demonstrated its ability to produce graduates with the ‘soft skills’ necessary for the modern workplace. Given the fierce competition for graduate positions around the world, students should seriously consider how to properly prepare their university for a full-time job, connecting them with employers and making sure they develop the necessary skills and knowledge.

Also, Read – The Minister of Education holds a discussion on digital education with officials

QS considered the following indicators and weights to calculate the GER 2022 scores: employer reputation (30%), alumni results (25%), partnerships with employers by college (25%), connections between employers and students (10%) and Graduate placement rate (10 %).