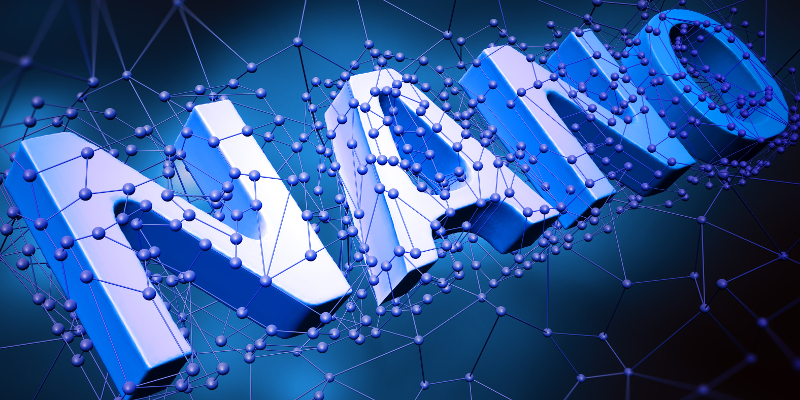 IIT-Guwahati establishes advanced microelectronics and nano energy facilities at its Nanotechnology Center
The center, which aims to meet the challenges of the future and increase academic partnerships with the nanotechnology industry, will conduct interdisciplinary research in healthcare, nanoscale biomaterials, micro and nanoelectronics, and nanoscale energy devices and sensors.

The Indian Institute of Technology (IIT), Guwahati, has set up advanced microelectronics and nano energy facilities at the Nanotechnology Center, the first of its kind in the Northeast, according to officials.

The center, which aims to address future challenges and increase academic partnerships with the nanotechnology industry, will conduct interdisciplinary research in healthcare, nanoscale biomaterials, micro and nanoelectronics, and nanoscale energy devices and sensors.

According to officials, the institute has been working in the nanotechnology field since the early 2000s and has a proven track record in multiple areas of nano sciences and nanotechnology.

The union’s education minister, Dharmendra Pradhan, inaugurated the new building last month, the construction of which has been funded by revenue from existing work on nanotechnology at the institute.

“This center has established state-of-the-art nanofabrication facilities, with class 100 clean room facilities as one of the main attractions, and is ready to make important contributions in the areas of nano health care device development, renewable energy – photovoltaics, photovoltaic diodes, thin-film transistors, sensors and other related fields.

TG Sitharam, Director of IIT Guwahati said, “The faculty and academics of this center have demonstrated a translational research capacity which has resulted in many technology transfers and establishment of a few centers of excellence as well.”

The center was funded by the Ministry of Education (MoE) and the Ministry of Electronics and Information Technology (MeitY). It will house 25 state-of-the-art laboratories focused on advancements in disciplinary, scientific and translational research and equipped with clean room facilities integrated with state-of-the-art manufacturing, characterization and testing laboratories.

The center aspires not only to become one of the largest sources of scientific and technological innovation in the country but also on the global stage. The main objectives in this regard are to establish world-class facilities, disseminate high-impact research, patent translation research, transfer technology to industry, and train highly trained researchers who are ready to overcome the barriers of cutting-edge science. Dipankar Bandyopadhyay, Professor and Director of the Center for Nanotechnology at IIT Guwahati, said.

“The startup ecosystem and incubation plans to sponsor at least 25 startups in the next three years,” he said, adding to develop the capabilities of a highly skilled workforce in nanofabrication and nanoelectronics and create a health data analysis ecosystem, including the rural sector. Health and Wellness Centers, around electronic health record software and innovative point-of-care testing devices here are among the center’s specific plans.