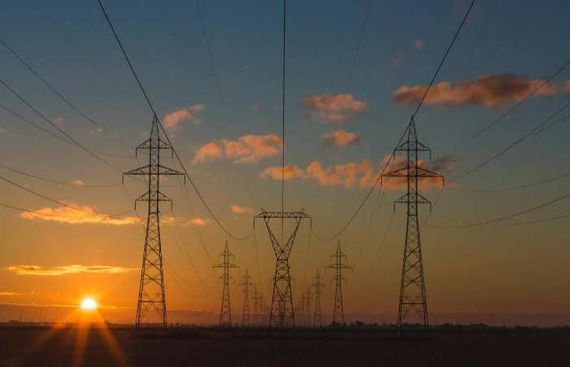 The research team from IIT-Mandi is developing thermoelectric materials to help convert heat into electricity. Although Solar power has been receiving a lot of attention, the other lesser-known alternatives are equally promising.

A research team led by Ajay Soni, Associate Professor (Physics) with the School of Basic Sciences, IIT-Mandi, is studying materials that can convert heat into electricity.

Generating power from heat is an attractive option because there is a lot of heat that is created through human activities in industry, power plants, home appliances, etc., where most of this heat is lost, they said.

“Thermoelectric materials work on the principle of Seebeck effect, in which electricity is generated due to temperature differences across the junction of two materials,” said Ajay Soni, Associate Professor at IIT-Mandi.

In the Western world, many automotive brands, including Volkswagen, Volvo, Ford, etc., are developing thermoelectric waste heat recovery systems that promise to improve fuel economy by 3 to 5 per cent

Other potential applications for thermoelectric energy collection include the powering of consumer and electronic devices, aviation, as well as aerospace applications.

Nearly 70 per cent of the world’s energy is wasted as heat and this heat is released into the environment, becoming a major supporter of global warming. Capturing and converting waste heat into electricity can be used for energy self-sufficiency and environmental conservation. Read now: Economic Times