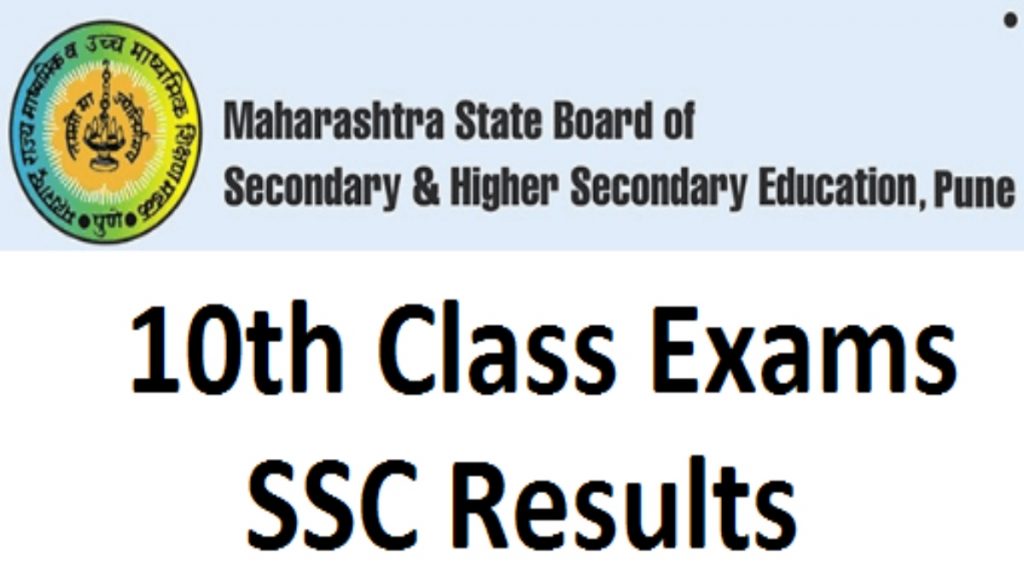 The Minister of School Education, Varsha Gaikwad, has confirmed that the result will be released before July 15 and that the Common Entrance Test (CET) for admission to class 11 will be held at the end of July or the first week of August.

The Maharashtra State Board of Secondary and Higher Education (MSBSHSE) is unlikely to release the SSC or Class 10 Board examination result today. The board has not confirmed the release date and time. Previously, the Minister of School Education, Varsha Gaekwad, confirmed that the result would be announced before July 15 and that the Common Entrance Test (CET) for admission to class 11 would be carried out at the end of July or the first week of August.

Once released, students can check their results at – mahresult.nic.in, sscresult.mkcl.org, and maharashtraeducation.com.
While the board has not been able to take the SSC Class 10 exams due to the sharp increase in Covid cases, student results are being prepared based on alternative means of assessment. According to this evaluation pattern, each topic has 100 points. Of these 100 marks, 50 percent will be calculated based on the student’s result in class 9, 30 percent based on the internal evaluation of the student’s performance throughout the year, and 20 percent based on performance. of the student in an oral/practical assignment done throughout the year.
However, students who are not satisfied with their results may appear in the semester exams of the improvement scheme that will be taken once the pandemic situation improves.

Previously, SSC exams were scheduled to begin on April 29 and end on May 20. However, amid the increase in Covid-19 cases, Varsha Gaekwad announced via Twitter the cancellation of Class 10 tests.
Last year, the board was unable to conduct all Class 10 tests, and tests suspended due to the pandemic were canceled. The result of the canceled geography assignment is prepared based on the student’s average performance on the other assignments. The board recorded a 95.3 percent success rate.
The board has also been unable to conduct the HSC Class 12 exams due to the Covid-19 pandemic. The decision to cancel the HSC exams came after the Central Board of Secondary Education announced the cancellation of the Class 12 CBSE exams, due to the pandemic. This was followed by the announcement by the School Certification Examinations Board of India that the Class 12 or ISC exams would be canceled. Later, several states, including West Bengal, Odisha, Uttarakhand, and Maharashtra, announced the abolition of Class 12 exams in their states.