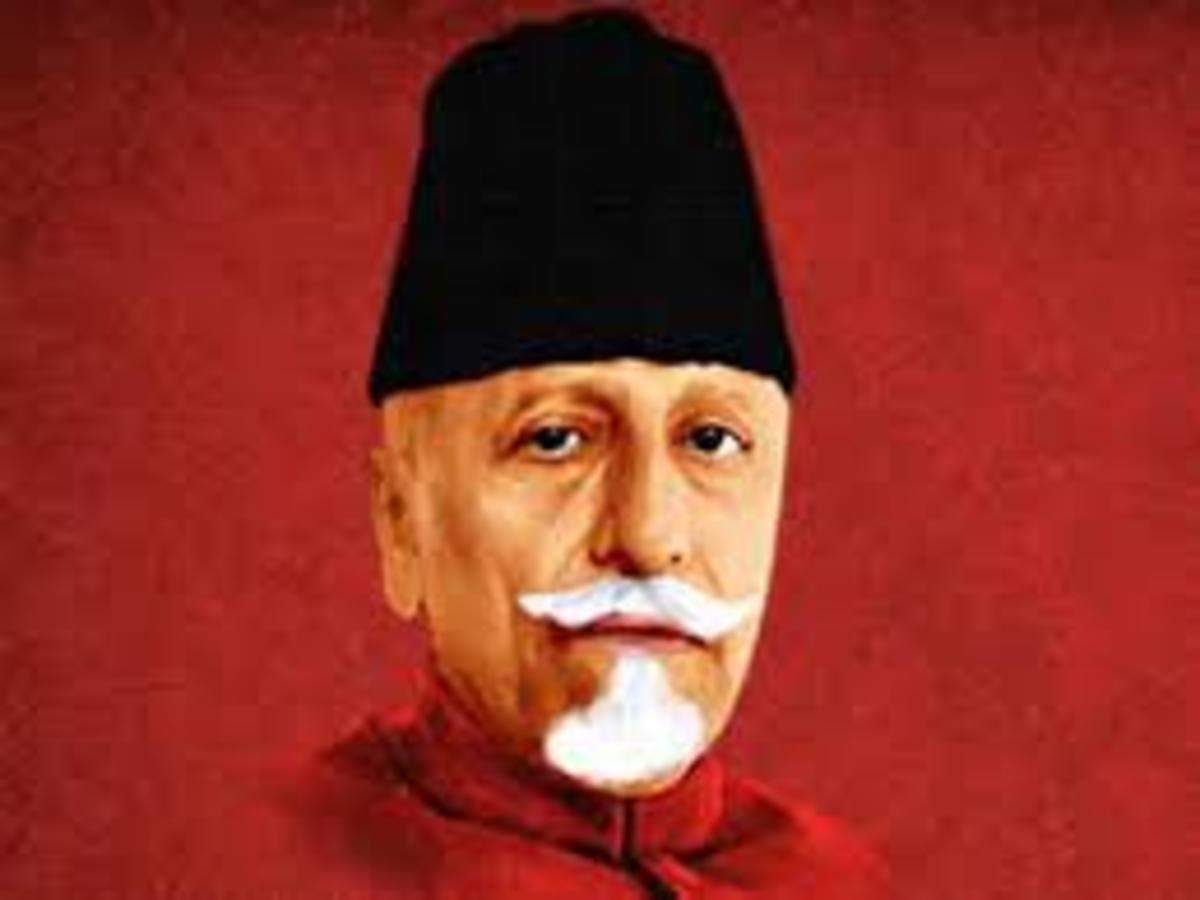 National Education Day is celebrated every year on 11 November in the country. The birthday of Maulana Abul Kalam Azad, India’s first Minister of Education, is celebrated.

On this day, many programs and campaigns are organized to spread education and inform all people on how to read and write. The Ministry of Human Resources Development (MHRD) decided on 11 September 2008 to celebrate 11 November as National Education Day every year.

Prime Minister of Education of India

Maulana Abul Kalam Azad became Prime Minister of Education in India and established the University Scholarship Committee after India’s independence. Maulana Azad was the youngest speaker of the Indian National Assembly at the age of 35. Azad used to write poems in Urdu. People also know him as a pen warrior. He founded higher education institutions and worked for free education in the country.

At first, his father was his mentor, but then he was educated at home by a famous teacher in his area.

He established secret revolutionary centers throughout northern India and Mumbai within two years.