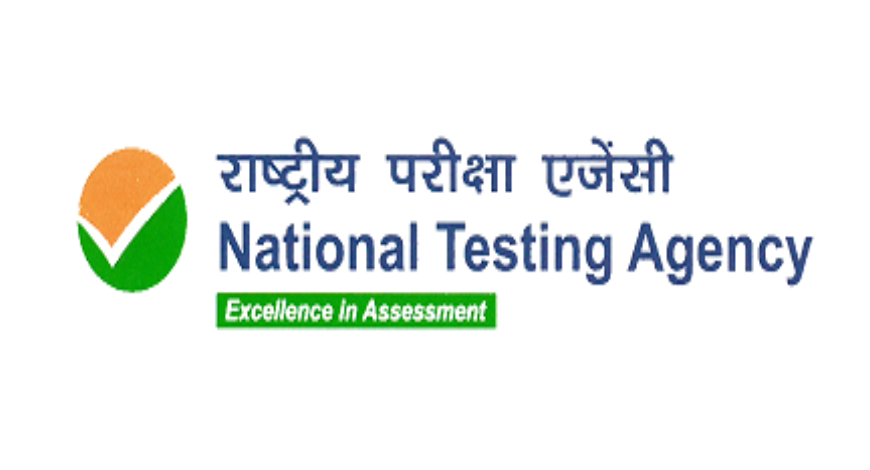 This year the JEE-Main exam is likely to be conducted twice, with the best of two marks to determine the merit list.

According to officials, the National Testing Agency is likely to announce the schedule of entrance exams, which include JEE (Main), NEET-UG and CUCET, next week.

The Medical Advisory Board of the National Medical Council met the National Testing Agency (NTA) last week. A senior official familiar with the matter said the schedule of the three entrance exams would be announced next week.

NTA will take two admissions from April 2022, which includes two JEE for admission to engineering and architecture programmes, NEET-UG for medical and related courses and a joint entrance test for admission to central universities.

Last year, the NEET-UG exam was conducted on September 12 in which more than 95% of the registered applicants appeared for the medical entrance exam.

Last year, the Joint Entrance Examination (JEE) was conducted four times a year to give students flexibility and a chance to improve their standards. The first phase took place in February and the second in March. The next phase was planned for April and May, but was postponed due to the second wave of COVID-19 infections. The other two phases were completed last August and September.

Though JEE-Main exam is likely to be conducted twice this year , National Testing Agency said ,the merit list will be determined on the basis of the best of the two marks.