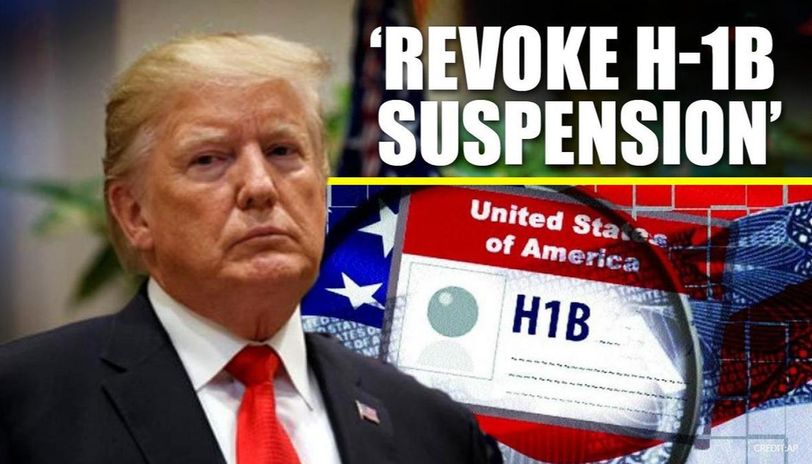 The decision to cancel the order came after widespread opposition to the move .Besides this , immense pressure emerged from schools, major companies, and leading corporations.

On July 14, the United States administration withdrew its order to deport students . This  would have  prevented international university students from remaining in the country .The condition was if  their courses were moved online due to the corona virus pandemic , then they would be departed.

The decision to cancel the order came after widespread opposition to the move and pressure from schools, major companies, and companies worldwide across the globe.

Two days after the Trump administration announced the new visa policy on July 6, Harvard University and the Massachusetts Institute of Technology filed their first lawsuit to oppose the order.

Both universities said in their case that the matter would significantly harm students, adding that it was “cruel and illegal.” Harvard University announced that it will hold all classes online during the 21st school year 2020-2020.

Pressure mounted to withdraw the decision after Google, Facebook, Microsoft and some American giants were among the twelve that supported the lawsuit on July 14.

As many as 17 US states and the District of Columbia have filed a lawsuit against the administration. A group of 30 US senators and 136 members of Congress also urged President Trump to cancel the order.

The U.S. immigration and customs system could have forced tens of thousands of foreign students to leave the country if their universities switched to online classes. She said that these students must move or leave the country, otherwise they may face deportation procedures.

The rules apply to F-1 and M-1 visa holders, who are for academic and professional students.

Also Read : Impact of COVID-19  On Education in India